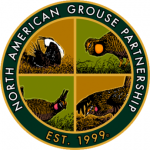 The North American Grouse Partnership hired Jodi Stemler Consulting to edit, write, and manage production for the 2019 Grouse Partnership News magazine. The organization had not completed a membership magazine in several years, and wanted the 2019 report to be a special 20th anniversary issue. The magazine was an effective communication tool and helped generate increased awareness of the NAGP while supporting fundraising efforts. 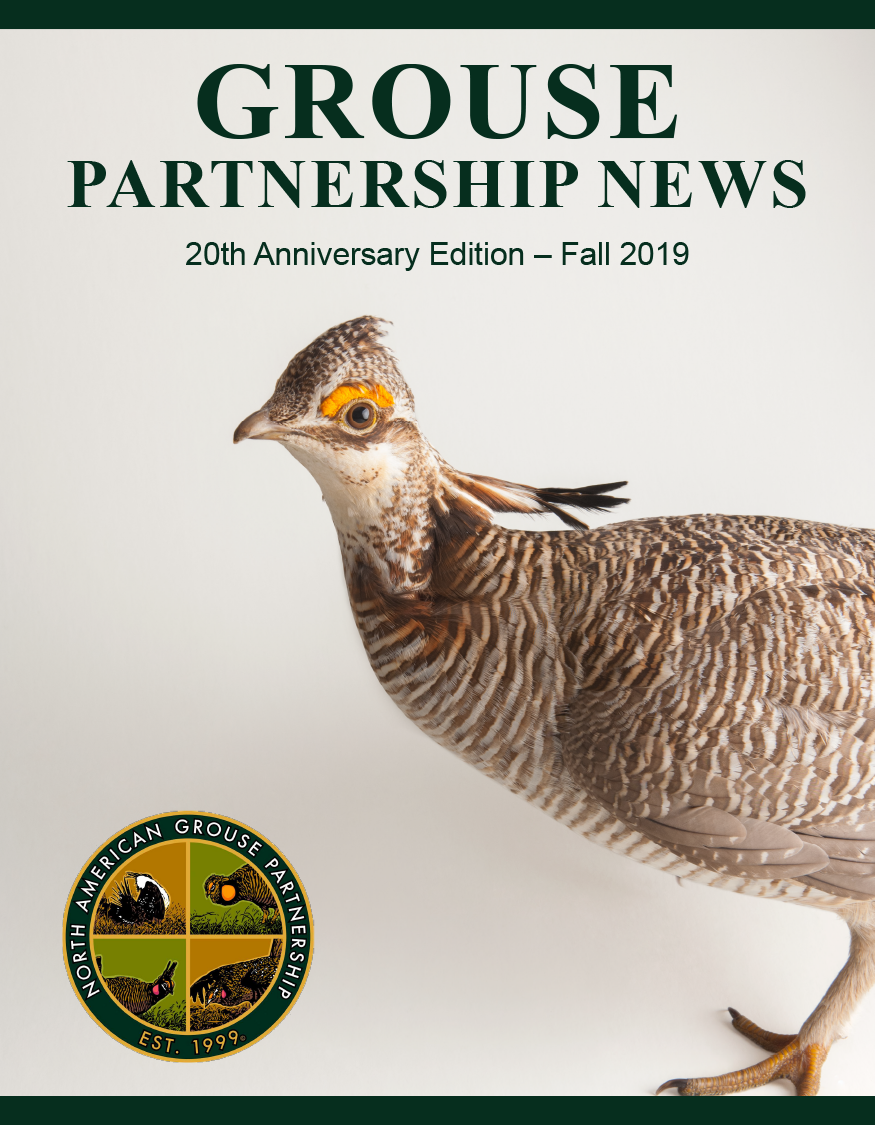